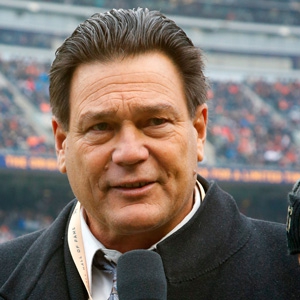 “As we know, change is always changing,” said Hampton. “You gotta be able to think on your feet.”

Over his 12-season career (1979-1990), Hampton earned six first- or second-team All-Pro honors and was selected to the Pro Football Hall of Fame in 1992. In his address, he illustrated how team building with the Bears gave him skills he still uses in his post-football life.

“The 1985 Chicago Bears was the greatest NFL team in history, and I will tell you about how to be a part of a great team,” he said, offering one crucial piece of advice: Avoid negative people.

“They will find a problem for every solution,” Hampton said.

Hampton described several hardships he experienced in his youth, including spending several months in a wheelchair due to injury. His father died from cancer when he was a teenager, and as a result, his mother had to work extra hours away from the home. These things changed the way he looked at life, according to Hampton.

Around that time, a football coach expressed belief in him.

“I started thinking about going to college, something I hadn't thought about before,” said Hampton.

He received a football scholarship and played for the University of Arkansas. In 1979, he was drafted to play for the Chicago Bears, ultimately playing on the historically renowned 1985 Bears team.

“I am thankful I was able to be one of the building blocks of that team,” said Hampton. “It was hard work, and that's the thing -- whether it's football or glazing, hard work and never giving up are such big components to success. Some think it's luck, but it's good work ethic.”

He used several of his teammates as examples.

“Walter Payton out-worked everyone,” said Hampton. “And a couple of bad strikes doesn't mean you're out.”

The 1985 Bears team was no accident, according to Hampton.

“It was built by men who knew the importance of character and commitment. It's like building a business: You have to build it the right way.”

Building something right, Hampton pointed out, takes time and patience.

“That team wasn't built in 1984,” he said. “It was a 10-year process, putting it together player by player. So much more is possible as a team.”

Hampton said no matter what one’s life work may be, it is paramount to care enough to put in the work.

“Remember how important it is to care,” he said. “Those who don’t care don't accomplish much.

In closing, Hampton reminded participants that only they can control their lives.

“Your thoughts become your words, your words become actions, your actions become habits and your habits define your character,” he said. “Only you control your destiny.”

In a question and answer session following his address, Hampton addressed queries about his storied football career such as, “Who was the most influential leader in your life?” (Buddy Ryan) and “Who was an underrated 1985 Bears player?” (Jimbo Covert).

When asked about his career’s biggest victory, Hampton cited a 1984 win against the Washington Redskins.

“We were over the moon… for about a week, anyway, until Joe Montana beat us,” Hampton said. 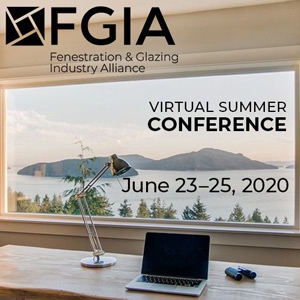 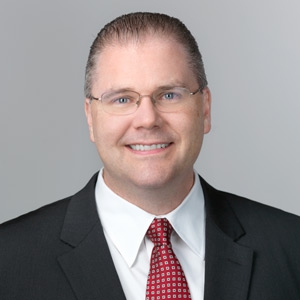