How to Launch a Video Campaign on Social Media 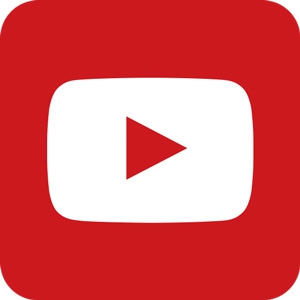 I’ve been getting a lot of questions about video lately, and the growing popularity of tools like Facebook Live and Instagram Stories are probably why. For a while, AAMA was shooting interviews at conferences to build an inventory of video clips and interviews, but at our most recent conference, we tried something different. We went in with a clear vision of a short video we wanted to produce, one that would be easy to share, and we carried out member interviews to make it happen. It was edited a week later and shared on social media and in AAMA e-News, our monthly newsletter. Here are some of the takeaways I learned from this project and its subsequent social media campaign.﻿﻿

﻿The “AAMA In A Word” Video Concept

Our concept was to ask members two questions on camera:

The answers from our eight members were edited together in quick succession, and two versions of the video were created: A 25-second teaser video and a full-length three-minute piece. The first version shows only the rapid-fire answers to the first question, while the longer version goes into more detail about what value the members interviewed get out of their AAMA membership.

The interviews were shot at the Fall Conference during a reception. Shooting and editing took between five and six hours, and the videos were edited with iMovie.

Using the hashtag #AAMAInAWord, the 25-second version of the video was shared on Twitter and Instagram, and followers were asked to comment with their own “AAMA In A Word” answer. I posted the shorter version on these platforms as direct uploads, meaning the video files were added directly to those channels. Back in the day, all you could do was post the same YouTube channel link to your social media platforms, and you might not necessarily know where views came in from.

When the video campaign was first rolled out, I linked to the YouTube video of the short version but was disappointed that not many followers clicked through to view it. The good news is that now, almost all channels will let you host videos on their platforms, and give you feedback in terms of number of views. For example, the directly-uploaded shorter video got 30 views on Instagram and 82 on Twitter.

Links to the full version were included in both the November and December editions of AAMA e-News. Here, it performed better than on social media. Because MailChimp includes data on what links are clicked in newsletters we send, I could see that, in November, nearly 40 people viewed the video from AAMA e-News, and 65 viewed it from the December email so far.

MailChimp turned out to be a high performer, which I wouldn’t have guessed. Not as many watched the teaser on social media as I would have expected, and there weren’t many responses from viewers with their own answers to the questions posed in the campaign.

To help with more views in the future, we’ll be investigating a way to caption the video so when it automatically plays, users can read what’s being said without being bothered to turn their volume on. Plus, adding captions would make AAMA’s videos more accessible. I looked into adding captions via iMovie, but there wasn’t an easy answer. If you know how to make this work, let me know.

So that’s what we learned. I hope you can learn from our ups and downs to create a simple, or complex, campaign of your own if video is an arena you’re interested in entering. We’ll be shooting more videos at future events and maybe experimenting more with “ephemeral content” like Instagram Stories. If you’d like to help us out or would like to give feedback, shoot me an email. I love talking about this stuff! 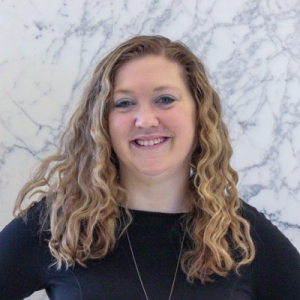 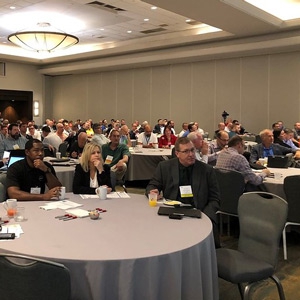 How and Why to Get Involved with FGIA 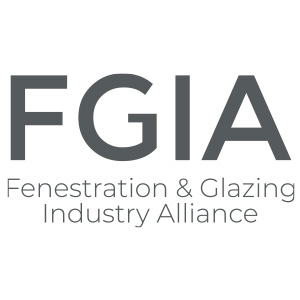 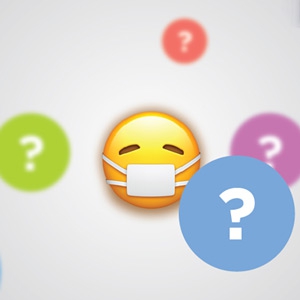 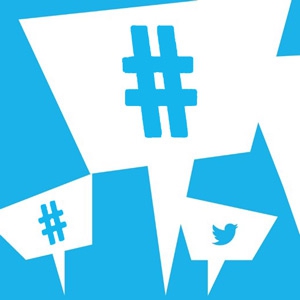 Catch Up on Social Media Highlights from the AAMA Annual Conference