Will the EPA Start Showing Signs of Moderation? 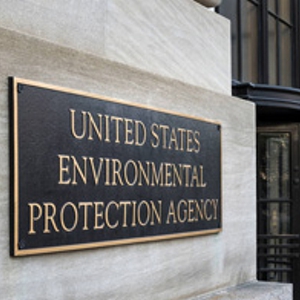 Earlier this week, the EPA’s new administrator suggested that the agency’s longtime practice of “sue and settle” may soon become a relic of the past. Senior Vice President for the Environment, Technology & Regulatory Affairs at the U.S. Chamber of Commerce William Kovacs wrote to his newsletter subscribers about this new development.

“In a recent interview with the Wall Street Journal Scott Pruitt, newly confirmed EPA administrator, announced his plan to end the “sue and settle” process, where advocacy groups sue federal agencies seeking to compel them to immediately settle behind closed doors, within the agency.”

As Pruitt said in the interview, “There is a time and place to sometimes resolve litigation…but don’t use the judicial process to bypass accountability.” The article also quotes Pruitt as saying “We need to end this practice of issuing guidance, to get around the rule-making procedure. Or rushing things through, playing games on the timing.”

As Kovacs notes, while the elimination of “sue and settle” has not been considered yet by Congress this year, this announcement is the step in the right direction to ensure transparency within government agencies. Kovacs also wrote a blog post about the topic on February 22.

With any luck, reform for the EPA’s Lead-Based Paint Rule could be next. In 2012, the EPA used limited data to develop a cost and benefit estimate for the Lead Rule and found that the 2008 Lead Rule (and its 2010 amendment) should be modified, streamlined, expanded or repealed. Maybe now is the time for such action.

What other regulatory affairs reform do you anticipate seeing in the near future as the new administration takes hold? 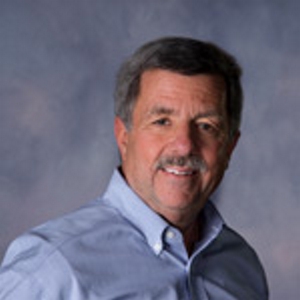 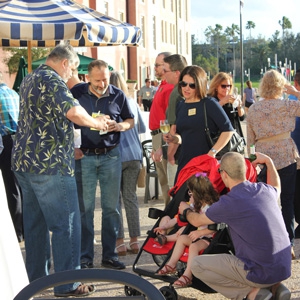 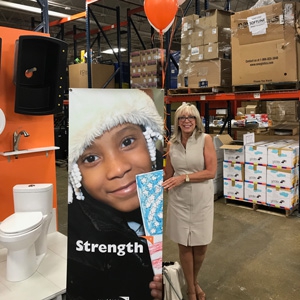