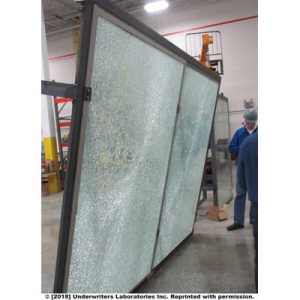 Glass breakage issues within a curtain wall presented problems on the campus of a Chicagoland area university. A construction consultant used lab testing to assess feasibility of a planned solution, saving the client time and money and helping to ensure pedestrian safety.

A well-known university was experiencing glass breakage issues with a unique, relatively new curtain wall comprising the exterior of a building on its campus. The university wanted to ensure pedestrian safety by helping to keep the glass in place if breakage should occur. This was challenging as the wall used both vertical and outward-leaning glass panels secured with only four hardware plates per piece of glass. 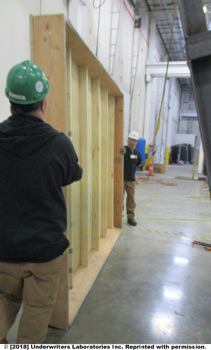 Mark Meshulam LLC (MMLLC), a construction consultant with nearly 40 years of experience, was engaged to evaluate the problem and develop a solution. Following a full assessment, he recommended the application of an exterior safety film, to be tested at UL’s testing facility in Northbrook, IL

Working with his client, Meshulam recommended the application of an exterior safety film that would hold all glass in place if a panel were to break. However, he knew that reliable lab testing would be required to help assess the feasibility of this solution. After designing test equipment and testing procedures according to a modified version of the ASTM E330 standard, Meshulam turned to a fenestration-focused testing facility.

Meshulam came to UL with clear plans for everything he would need and soon learned that the testing process, from initial equipment build to final test reports, would be simplified due to the lab’s ability to collaborate and meet his needs.

“The first thing that UL did was to build the steel test rack according to my design and [applicable] specifications,” said Meshulam. “They have a high degree of skill in building things out of steel.”

The skill of the company’s lab technicians is further complemented by the facility itself, he said.

“The lab in Northbrook is extremely well equipped with a lot of different types of equipment…including an overhead crane,” said Meshulam. “The lab is about as surgical as you can get while still being a building envelope lab.”

The test equipment functioned as designed, and installation of the glass and the film was so easy that Meshulam was able to complete it himself without requiring outside installers. The testing, consisting of both a breakage test conducted by striking the glass with a ceramic chip and a wind simulation to stress the broken glass along the Z axis, was completed indoors without weather concerns or delays.

The resulting test reports were exactly what Meshulam needed to confidently recommend the film solution to his client. Further, the university was so pleased with the overall process that they returned for additional testing. 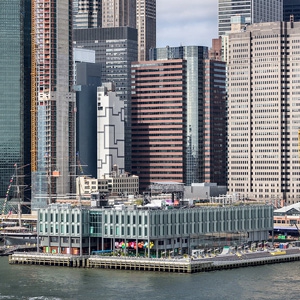 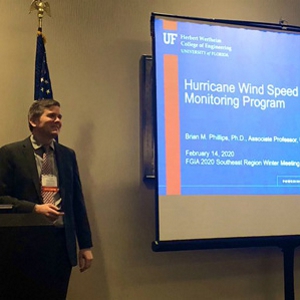 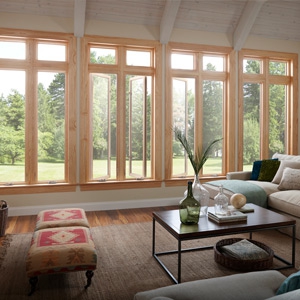 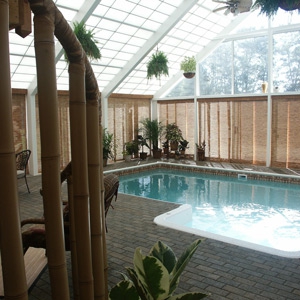